When Hummingbird, Google’s last big algorithm update, rolled out in the last quarter of 2013, businesses that were doing social media right finally received some well-deserved credit. The problem is, most businesses don’t do it right, or don’t do it at all.

A Short History on SEO Fools

Since the inception of Facebook Business Pages, perhaps before then, many business owners and marketing professionals have tried to fool the system. Humans crave the get rich quick opportunity. Many people selected SEO companies based on their results, and those SEOs that successfully tricked the system were the leaders. Google’s reputation as a great source of relevant, high-quality, information was at stake as irrelevant content moved to page one of search results, and Google’s gurus had to find a way to filter out irrelevant or low-quality information.

A good example of Google’s quality issue can be seen in how the company dealt with duplicate content. Until Google became hardcore about ranking sites with duplicate content lower than those with original text, online marketers tried all kinds of quick-fixes, like keyword stuffing—adding pages of gibberish with keywords to a website—and stealing text from competitors (which is also copyright infringement). Another sneaky, now outlawed, practice was to place keywords on a website in the same color font as the background, so they weren’t visible to consumers, but search spiders saw the words as relevant for indexing and ranking a webpage.

These tactics became known as black hat tactics. Just like the bad guys in the old west, SEO villains who stole rankings from honest businesses with integrity-based SEO strategies were deemed “the bad guys.” We, “the good guys” are the white-hat cowboys, who stand for justice, honesty, and all things good and beautiful—even in our business dealings, when profits are on the line. Ultimately, the good guys win.

Social networking also has its black-hatters. When you look at the statistics, becoming involved in social media seems like a free, immediate way to brandish your brand in front of potential patients. Check this out*…

The problem of not doing social networking right is multifaceted, but boils down to one issue: lack of time.

Business owners who serve clients, or patients in the case of dentists and doctors, do not have time to learn how to properly use social media for marketing, nor do they have time to actually become involved to the level that is necessary for success. If they invest time in social media, something in their personal life has to give way: family, relaxation, or philanthropy. That would be an unhealthy compromise for an uncertain result.

Quick-fix SEO companies that offered to publish a single post to 100 or more social networking profiles were ridiculous. That approach is neither smart nor effective.

Look to Your Kids

Parents, and society as a whole, have a big job in teaching the next generation of adults about life, what’s right, what’s wrong, what’s important, what isn’t. My generation (born in the 70s) was taught computer skills from our preteen years. We made a turtle (cursor) go straight and turn left three times to make a square. Later, we learned to make rocket ship pictures from alphabet characters. Not until adulthood did we encounter computer use in everyday life: the Internet, laptops, smart phones. Therefore, kids born in the 70s and before have to develop our understanding of these things later in life. Most children I know born in the 90s and more recently do not need to take a typing class; they are growing up using a keyboard they keep in their pockets. Heck, most can type texts without looking at their phones.

So what are these kids doing online? What are we old-school folks missing?

Social media is part of life for them. Tweeting is as common to them as rewinding a cassette was to us! I have two teenagers, a senior in high school and a freshman in college. I’ve studied their habits. Here’s what I’ve learned.

Everything is on their phone – from time to weather to schedules to their social life to every fact they’d ever want to know. Who needs a watch, phone book, encyclopedia, map, library? Not these kids. They have all of this at their fingertips, anywhere, anytime, 24/7, including (and especially on) holidays.

Kids’ social lives move at the speed of light, while ours moved at 10 miles over the posted speed limit on the closest highway, but today, kids live a great part of their lives by phone. If a teen sees an interesting image, he immediately tweets a link to it, and it goes out to all of his followers’ feeds. (My generation had to call each friend and explain what we saw.) When a gaggle of girls meets Justin Bieber at the mall and snaps a picture, it’s on Instagram in and instant, literally, for all to see and gawk at. (We didn’t even have a camera when we went to the mall, and if we did, we had to wait a week for the film to be developed.)

Another item of note is that take their phone everywhere. In fact, I punished one of my dear children once by taking her phone for a few hours, and she cried real tears. She felt as if I took away her connection to the world. Melodramatic? Absolutely. But I hope you see my point.

How Dentists and Doctors Can Succeed

I believe there is a way to leverage social networking for the busy professional who does not have time to respond to tweets immediately. A delicate balance can be struck between the doctor posting and a copywriter posting on his behalf. This relationship requires trust and time, lots of time on the copywriter’s part.

This year, MDPM Consulting is experimenting with social media marketing in new ways, ways dictated by Hummingbird and Google. Much like having a secretary to type and mail letters on your behalf, having a copywriter work on your social media campaign can provide a large part of what’s required for success in this area. However, you, the doctor, or your spouse, assistant, or office manager, must contribute regularly, at a minimum of twice a week, but preferably multiple times per day.

For more information about MDPM Consulting’s Hummingbird Social Supplement, call us today at 972-781-8861, or email info@moderndentalmarketing.com. We work with dentists, as well as physicians, creating custom websites, blogs, and SEO strategies.

Custom logos/branding and websites designed and built with industry, SEO, and UX standards in mind

Tools, tips, and best practices to keep your current patients engaged with your practice online and to attract new patients through social media reputation management platforms

Custom marketing plans to fit your practice’s unique needs and goals, from getting started, to growing, to thriving, and through transitions

It all starts with a call to learn about you, your practice, and your goals. At MDPM, we want you to feel like we’re an extension of your office – your marketing arm, if you will. Drop us a line, and let’s get started! 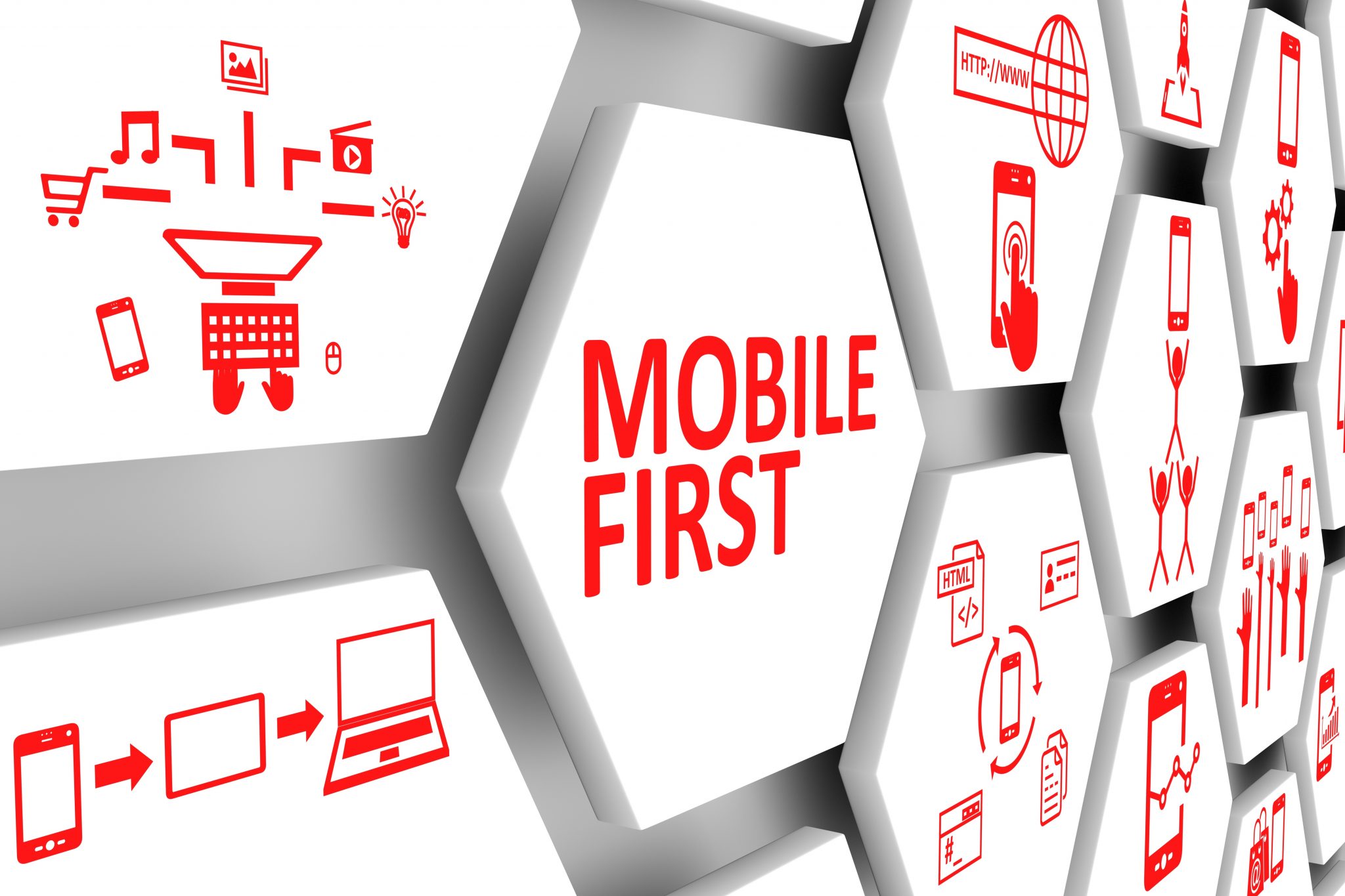 At MDPM Dental Marketing, our team knows how to create a custom dental website, one that reflects your unique approach to dentistry. But we also know that every custom site…

Now that vaccination rates are on the rise, people are feeling more comfortable leaving the house and even attending overdue medical and dental appointments. To make them more likely to…

When it comes to your online visibility, there are a number of factors that can set your site apart from the rest. On the flipside, there are also a number…